For me postpartum depression (PPD) looks like a “thickish figure of a woman” in a poorly lit room. A new mom wears a sour smelling robe stained with spit up. She stares vacantly into a corner, while absentmindedly nursing her newborn child in a dark and heavily draped living room. A gloomy instrumental song plays softly in the background.

What does PPD look, feel, and sound like to you? 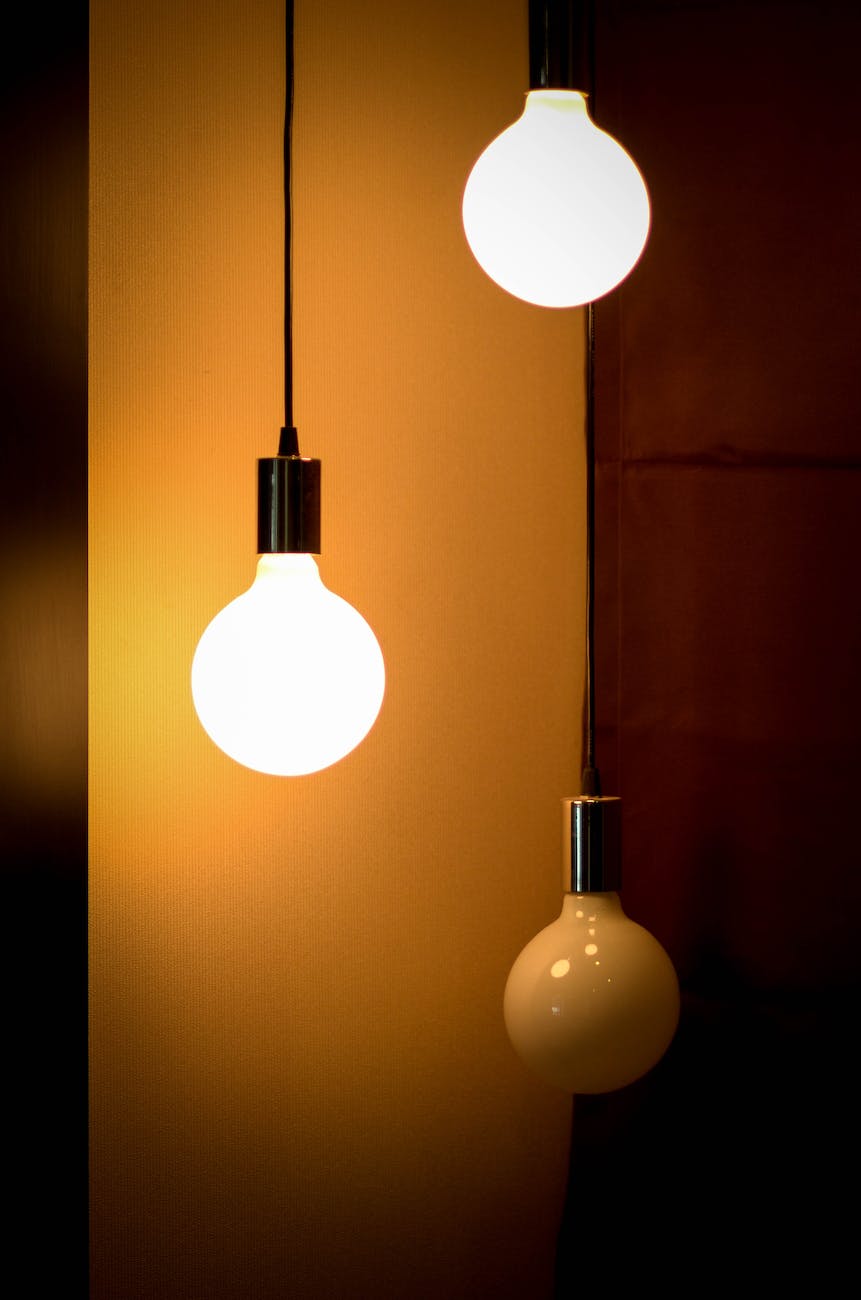 Photo by Pixabay on Pexels.com

Countless celebrities have spoken out about their struggles with postpartum depression (PD).

And there are so many more than the ones featured.

Here’s what they had to say.

“I think people need to talk about it more because it’s almost like the fourth trimester, it’s part of the pregnancy…I remember one day, I couldn’t find Olympia’s bottle and I got so upset I started crying … because I wanted to be perfect for her.” Serena Williams, athlete (qtd. in 2018)

“That got me the hardest when I stopped breastfeeding [daughter Carmella] around Christmas. I was so sad and so dark,” Christina Perri said. “We’re almost made to pretend it’s not happening, like, ‘It’s fine. I’ve got this.’” – Christina Perri, singer (qtd. in 2018)

“Having kids is wonderful, and life changing, and rarely what you’re prepared for…I love my children more than anything in the world. But like a lot of women, I too struggled with postpartum depression after my first baby was born. I got help, and made it through, and every day since has been the best gift I could ever have asked for. To those of you going through this, know that you’re not alone and that it really does get better.” – Sarah Michelle Gellar, actress and vampire slayer!

“I thought women with postpartum depression wanted to hurt their babies. But for me, it had nothing to do with Ava. I had this big emptiness that you shouldn’t have right after you have a baby. I was like, I don’t want to seem like I’m not happy – it’s just that there’s something chemically wrong. I would get frustrated and angry really easily.” – Melissa Rycroft, actress (qtd. in 2011)

“When you’re depressed with a new baby, everybody tells you that you should be so happy and should feel so good,” she wrote. “[My husband] Ira, too, felt bad about what I was going through, but he added to the chorus. ‘You have so much to be happy about.'” – Florence Henderson, actress (qtd. in 2011)

“I seemed to be suffering emotional amnesia. I couldn’t genuinely cry, or laugh, or be moved by anything. For the sake of those around me, including my son, I pretended, but when I began showering again in the second week, I let loose in the privacy of the bathroom, water flowing over me as I heaved uncontrollable sobs.” – Bryce Dallas Howard, actress (qtd. in 2010)

“I had no desire to even pretend to care about her. And it absolutely terrified me.” – Brook Shields, actress (qtd. in 2005)

“You’d wake up in the morning feeling you didn’t want to get out of bed, you felt misunderstood, and just very, very low in yourself.” – Princess Diana, humanitarian (qtd. in 1995)

Celebrities who didn’t have PPD with their first baby, but did with another baby

Drew Barrymore, actress, felt “under the cloud” after the birth of her second daughter, Frankie. (qtd. in 2014)

Celebrities who had PPD with more than one baby

“I had pretty bad experiences right after having each kid. But I got through it, and I appreciate it all.” Kendra Wilkinson, TV personality (qtd. in 2017)

“As a kid, I imagined having children and being with an amazing partner…This is a whole other wrench I didn’t anticipate.” – Alanis Morissette, singer (qtd. in 2016)

Photo by Inna Lesyk on Pexels.com

A Final Thought – From the Pillow

Get out of that dark and heavily draped room.

So don’t be afraid to step out into the light (or, in the case of celebrities, flashing lights). Asking for help doesn’t mean you’re a bad mom/dad, in fact quite the opposite.

What’s your view from the bed today, bleak or bright?

What goal have you accomplished during the pandemic? In a difficult time you made the impossible possible. Maybe you achieved a goal you always wanted to, but you didn’t have the time before. Or you added a new routine to your coronavirus life. YOU BELIEVED YOU COULD SO YOU DID!
You are mom (or dad) enough.
“There is no way to be a perfect mother, and a million ways to be a good one.” - Jill Churchill
Stay-in-bed mom got a stay-in-bed cat! Our COVID cat’s name is Indy after Indy 500 because she was the 500th cat adopted at @affogatocatcafe ! Thanks, @becky_hutchy , for the cute and clever name.
Tired of serving your child that same old turkey or ham sandwich at school, here are some ideas you can try at home.
“Motherhood changes everything.” - Adriana Trigiani